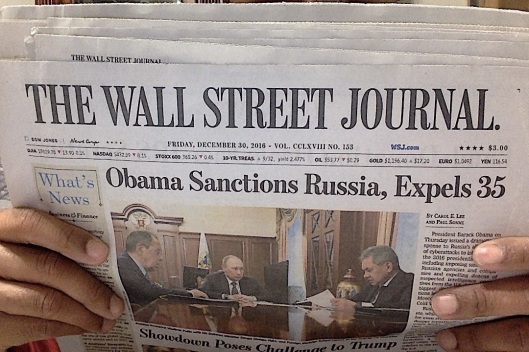 BACK2THEFRESH (EX) The Wall Street Journal has to be one of the best newspapers I’ve ever read. My favorite section to read is “Business & Finance”. I cracked it open last week and read about how “Bitcoin” has been one of the best performing assets in the entire world in 2016. It said that “Bitcoin” is up 123% and is selling at $956 per bitcoin. What does that mean for centralised banks?

President Barack Obama sanctions Russia and expels 35 people one day, and then the very next day, Russia turns around and lets the world know that they won’t retaliate. What does Russia have in mind?

After target practicing, North Korea vows to use nuclear weapons on America. I wonder how Donald Trump is going to handle this situation as the new President elect.

Not only is BACK2THEFRESH.ME the international free news, it’s also a multi dimensional platform for other news sources worldwide. I write on occasion but other newspapers and magazines get the spotlight on a regular basis.

I’m never bias about what’s posted as long as it’s of quality and isn’t too negatively oriented. I have a tremendous amount of respect for optimistic point of views. Local and regional news sources are also welcome as long as they remain authentic, true, and precise, because it’s an international platform.

One moment your next door neighbors sitting on his or her laptop watching, reading or listening to what you’ve done. And then the next someone sitting in an office building in Dubai, a room in the White House, or inside of Buckingham Palace is. 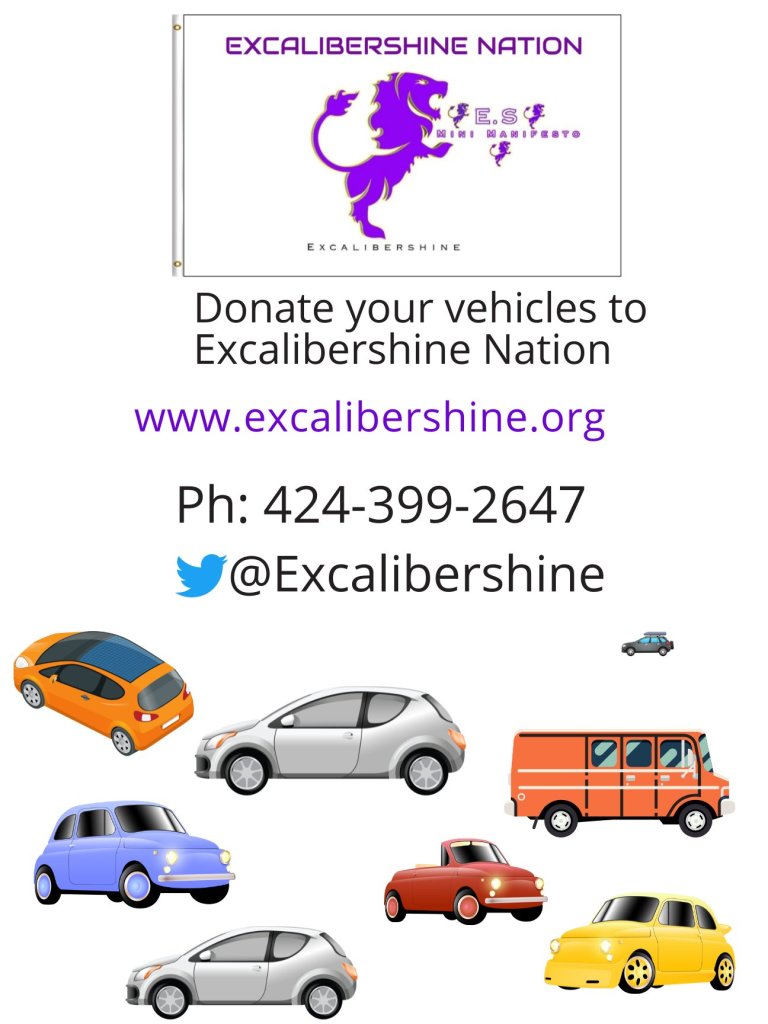