BACK2THEFRESH (AP) Terrorism is a radical idea. It inspires fear inside of the minds of its victims. Over the last 20 years, the entire world has watched the Taliban and so many terror organizations make it’s mark as if they are trying to compete with Adolf Hitler. Our generation as a collective group views terrorism as an Islamic cult.

The world needs to comprehend terrorism because it’s starting to look like it has the ability to take over a whole system like The Nazi Party did. 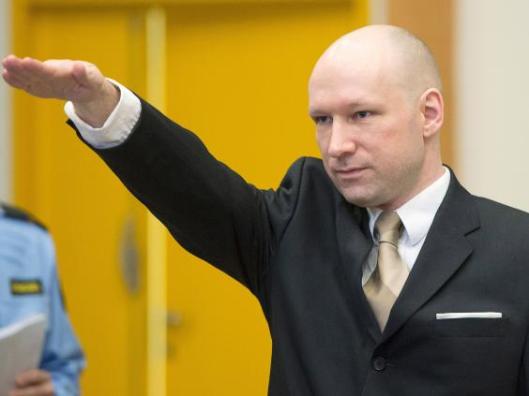 On 22nd July 2011 a Norwegian man by the name of Anders Breivik mass murdered 80 people because he was against the Islamization of Norway. And on his court day, he Nazi saluted in front of the judge.

We know why Anders Breivik did what he did. He wanted to protect his homeland from an invasion.

During the summer of 2016 Isis used the welfare system in France to finance it’s diabolical plan. In 2017 I fear for the United States Of America because it appears as though America allows anyone to get on welfare.

It’s that easy. Isis using welfare to finance its terroristic acts in 2016 was similar to the Taliban using box cutters to take over air planes that crashed into the world trade center on 9/11.

The reason I’m focusing on welfare is because I’m currently in the Philadelphia Pennsylvania area (The Delaware Valley) and Isis is in the area. Isis has been recruiting and even shot a Philadelphia Police Officer in 2016. Camden NJ is 2 miles away from Philadelphia Pa.

I’ve been watching the Camden NJ welfare system for about 2 full years and I have reason to believe that Isis has been using Philadelphia Pa and Camden New Jersey Welfare system to fund its terroristic operations. The Delaware Valley is composed of 3 states, and they are Pennsylvania, New Jersey, and Delaware.

I don’t recommend the general public to approach anyone about the situation. I recommend the military to step in while It still can. I advise the U.S military to keep an eye on the entire American welfare system. And because of the way it was used in France last year, no one is exempt from being scrutinized. Not one employee and not one recipient.

As a voter and a tax payer in America I think I’m entitled to exercise my first amendment to protect.

Keep in mind that Isis is a multi cultural terror organization. This is investigative reporting like never before seen.

Send to this Bitcoin Address: 34eJGi7Ccp9xnRDz4PLXUPfBrCbZxWskFT

BACK2THEFRESH (EX) Sign up to find out how you can get $10 worth of @Bitcoin for free. PASS THIS LINK TO YOUR FRIENDS, FAMILY, COWORKERS, ETC. @Bitcoin is worth just over $13,000. Get in now. #TheFutureIsNow 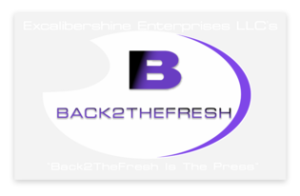 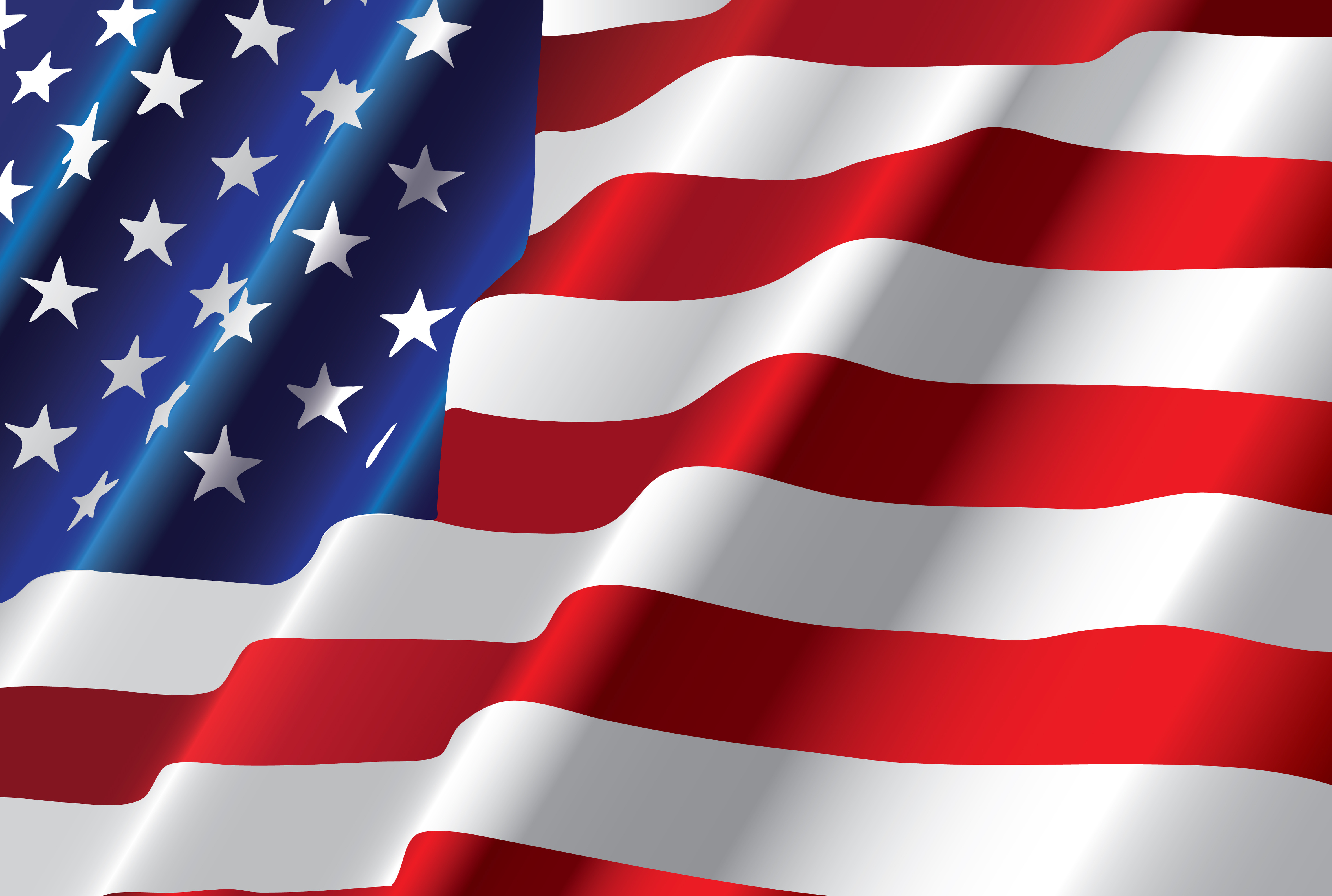 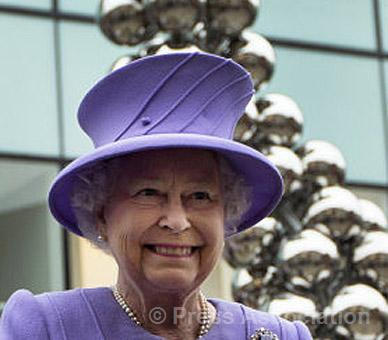 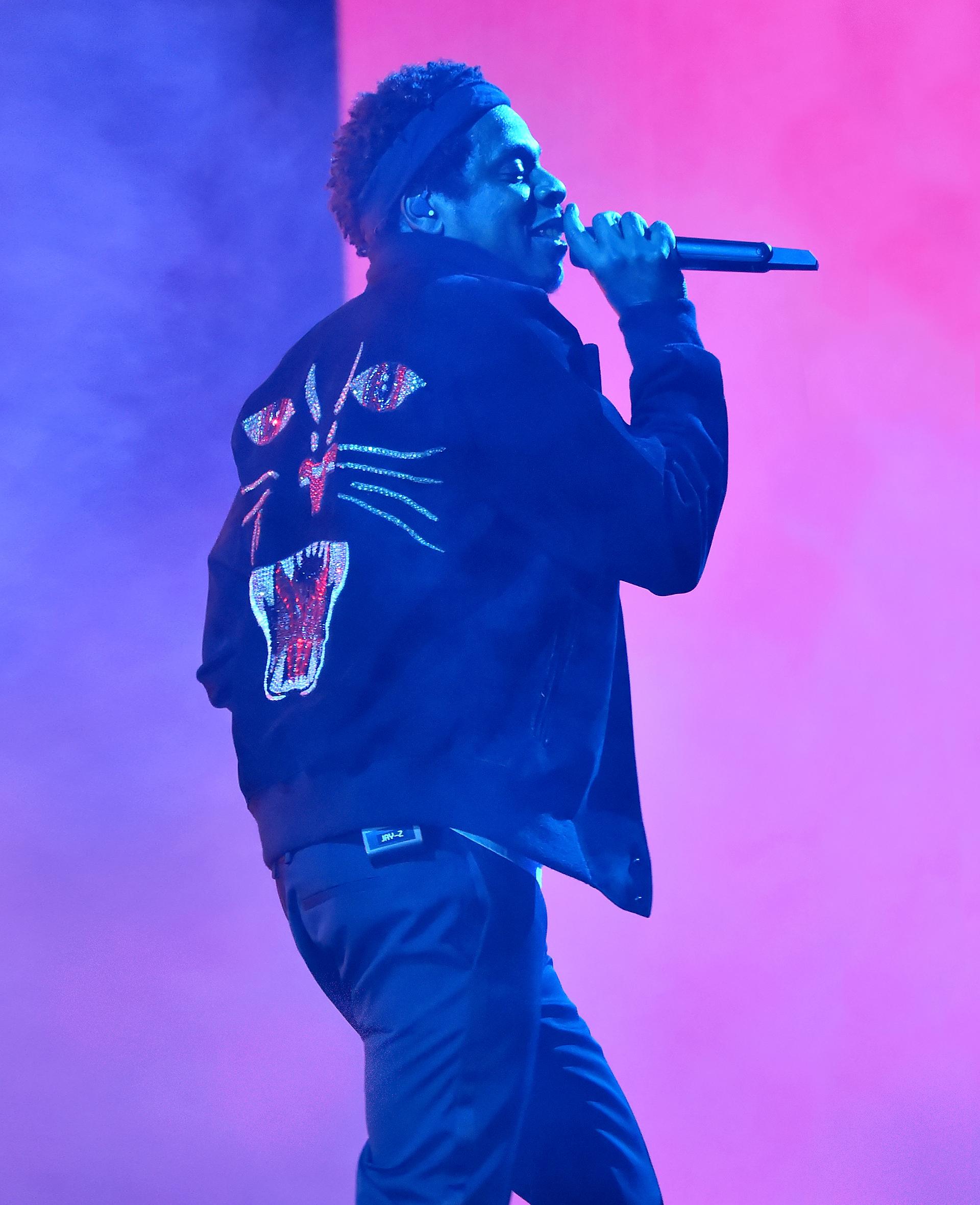