It was a privilege to attend the Crescent Peace Society’s Annual Eid Celebration & Awards Banquet last night and to hear the keynote address of Syria-American Poet Amal Kassir.#KS03 pic.twitter.com/rfU6BFYjXB

Donate to Sharice for Congress: Donate 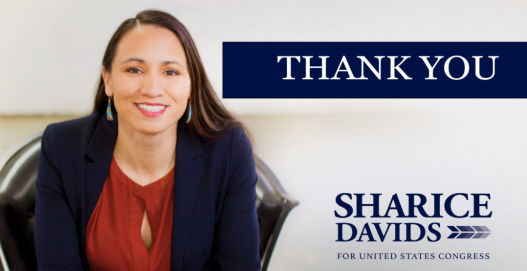 Note: This song is not on Nicki’s new album. ALL VOCALS ARE SAMPLES.

To hear, watch, and read, all music, film, & literature by Duronn “Justis” James click on the links below:

Book: “All Sun All Moon”