BMI has announced record-breaking revenues of $1.283 billion for its fiscal year, ending June 30, marking a 7% increase over the previous year. BMI distributed and administered $1.196 billion to its songwriters, composers and publishers, the company’s highest distributions ever. That number includes domestic and international royalties, as well as royalties from direct deals BMI administers on behalf of its publishers. 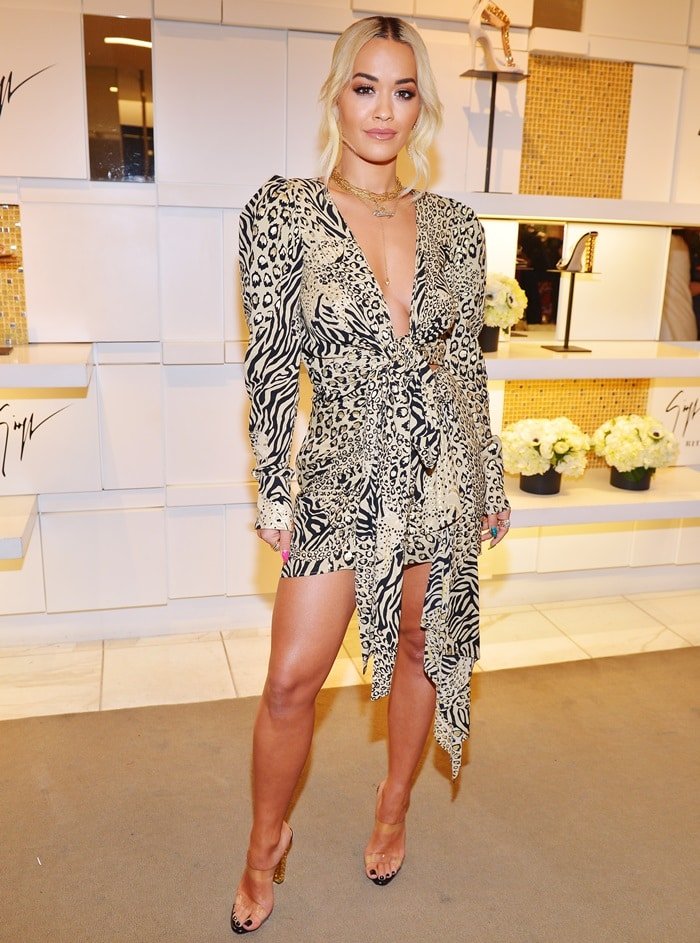