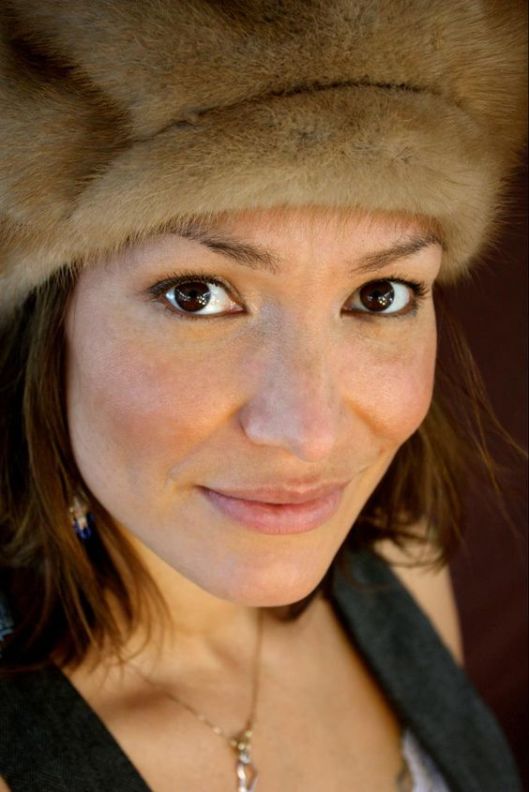 BACK2THEFRESH (AP) Indigenous Peoples Day is on October 14th, the same exact day as Christopher Columbus Day. And I think that former Canadian Olympic Athlete, Waneek Horn Miller of the Mohawk, is a symbol of resilience. When she was 14yrs of age, she was stabbed in the chest protecting her kid sister as a Warrior, during a Native American crisis in the 90’s. And after that, she rose to become an Olympic athlete. That’s pretty impressive and triumphant.

Native American traditionalist, will tell you that Deganawada chose the Mohawk because they were the most organized and militant. And centuries later, I don’t think anyone will ever have an abjection to that.

Donate to BACK2THEFRESH.ME Global News in order to keep it going